If you know me, then you know that burgers are my all time favorite food. So when I heard about South Beach Food and Wine Festival’s event; Burger Bash, I knew I had to go.

I had the honour of attending The Food Network & Cooking Channel South Beach Food and Wine Festival presented by Food & Wine (SOBEWFF) while I was in Miami. Not only does this lavish event bring in the industries hottest celebrity chefs, restaurants, and social media bloggers, but it also raised money for the Chaplin School of Hospitality & Tourism Management at Florida International University (FIU). 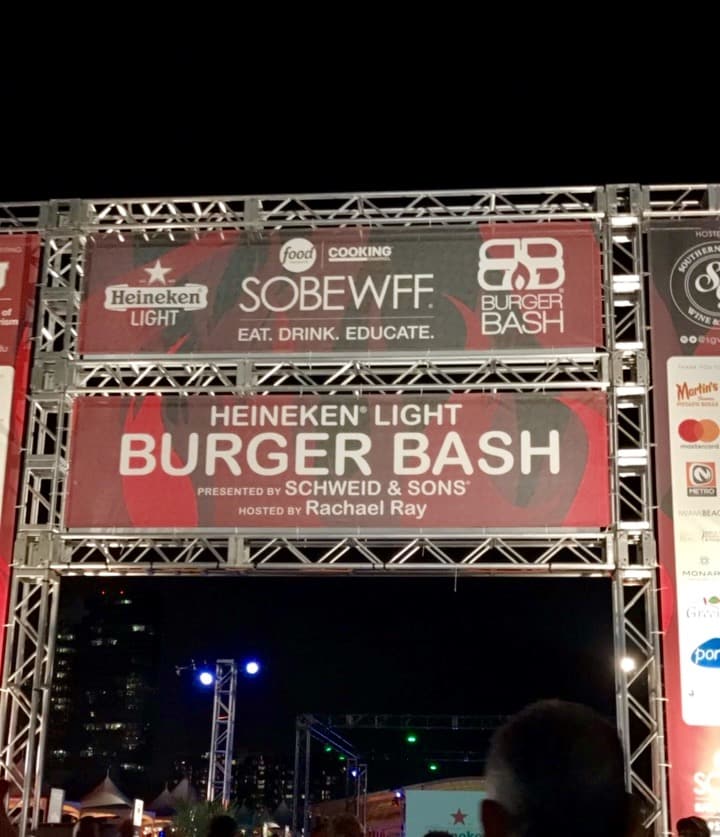 I attended the infamous Burger Bash event presented by Schweid & Sons hosted by Rachael Ray at the South Beach Food and Wine Festival , which was definitely the signature Miami Beach event during the weekend. I had the privilege of watching both Guy Fieri and Rachael Ray scarf down some delish burgers, alongside the burger eating competition with Food Network celebs Adam Richman, Rev Run, Ayesha Curry, and many more.

Not only was I completely star struck when Chef Morimoto smiled and handed me his delish burger creation or when Al Roker called me over to try his delish creation. However, I have to say that my favorite burger of the night at the South Beach Food and Wine Festival  goes to Pincho Factory! This insanely delish burger definitely stole my heart. 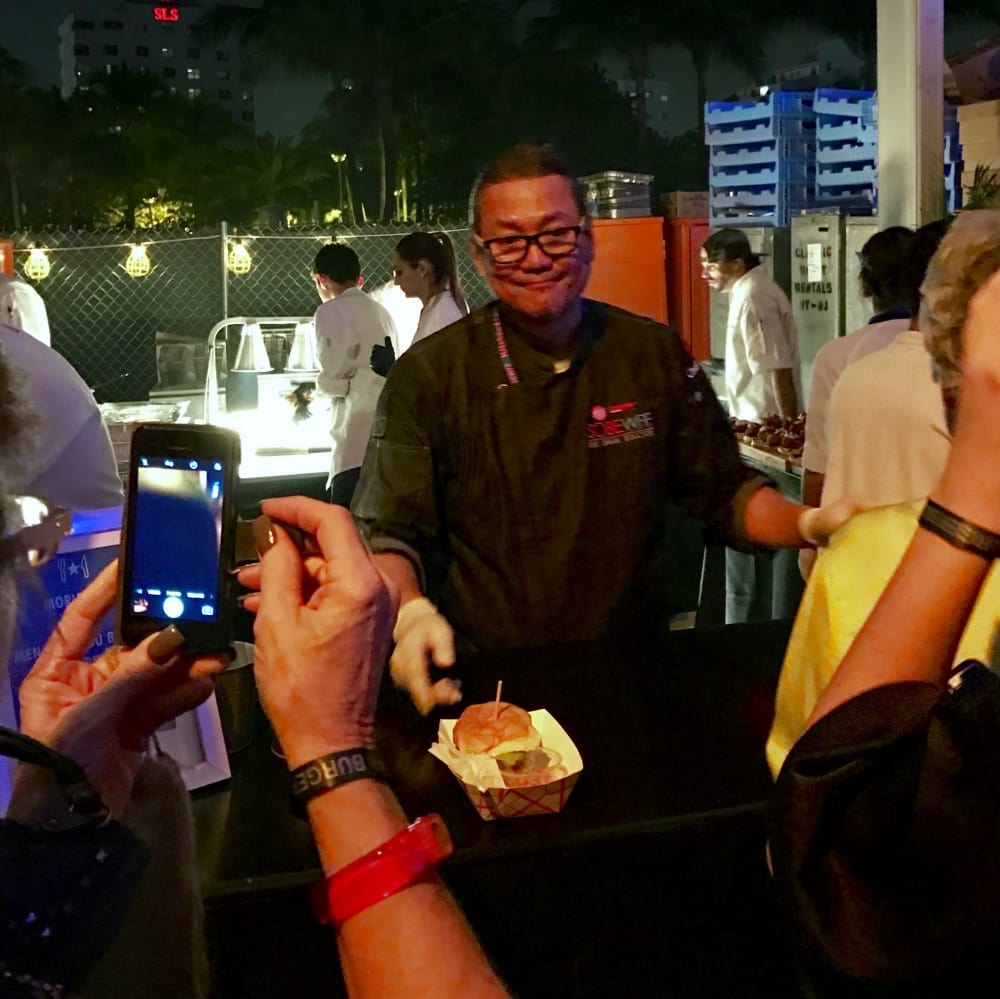 Ending the Festival With Instagram’s Best

To all my fellow foodies, if you ever happen to be in the Miami area for when the South Beach Food and Wine Festival is going on, I definitely suggest going. Not only do you get a ton of booze and delish food, but you also get to see the food industries hottest stars working in action, which is definitely a treat. I had the pleasure of meeting some of Instagram’s biggest and best Food Bloggers: @OneHungryJew, @SkinnyPigNyc, @TheNaughtyFork, and @CoffeeandChampagne while I was in Miami. You can read more about my foodie meetups here and hottest Miami eats here. 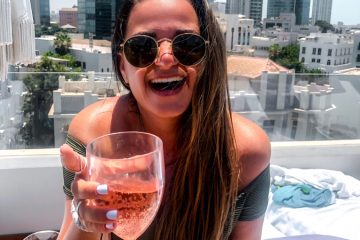